The Difference Between CBD Oil and Hemp Oil 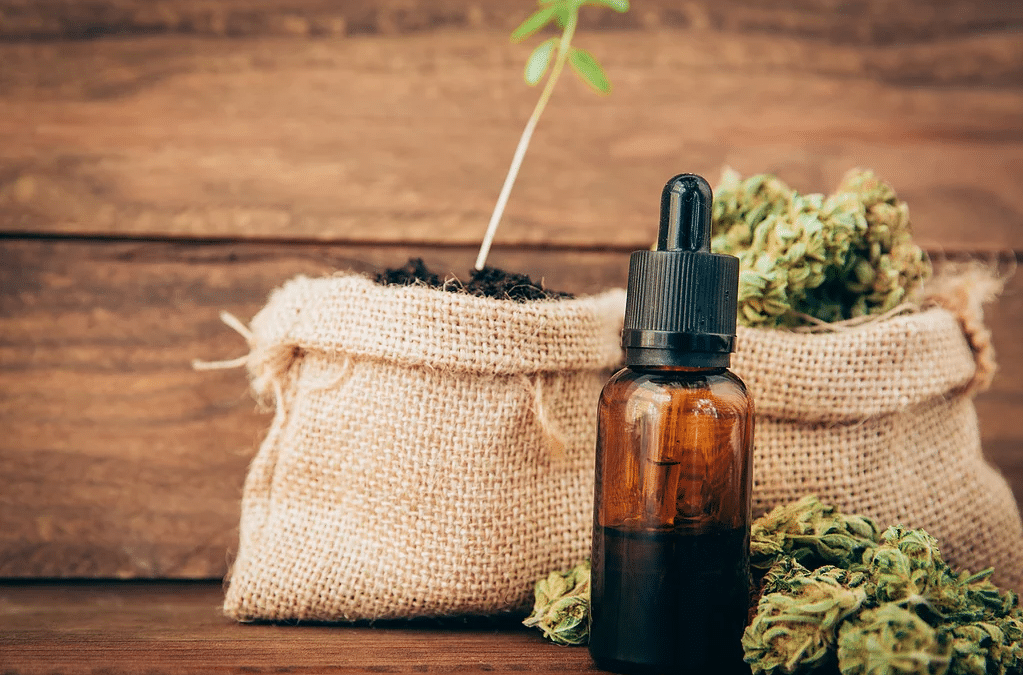 CBD oil is a food supplement made from hemp plants.

Because CBD oil is made of hemp, some people have begun to ask, is CBD oil the same as hemp oil?

In this article we’ll outline the difference between CBD oil and hemp oil, and why they are so different.

Is CBD Oil the same as hemp oil?

Although CBD oil is made from hemp, it is not the same as hemp oil.

There are several key differences between the two that create very different products.

Factors such as time of harvest, the type of hemp plants used, and the method of production are what makes CBD oil different to hemp oil.

But before we outline the difference between CBD oil and hemp oil, first let’s look at the nature of CBD oil.

What is CBD Oil? 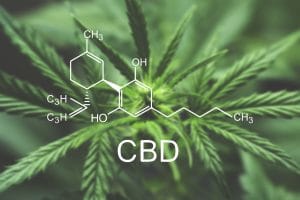 CBD oil is a natural food supplement made from hemp plants. Natural CBD oil is made by a process called supercritical extraction. This involves separating the CBD out from the plant material, resulting in a thick CBD paste.

CBD oil contains CBD, which is a cannabinoid. Other cannabinoids include THC, and lesser-known cannabinoids such as CBN and CBG. There are at least 113 cannabinoids that have been identified by research.

Full spectrum CBD oil contains a full spectrum of these cannabinoids, including THC in trace amounts. It also contains all the terpenes, fatty acids and flavonoids that naturally occur in hemp plants.

Because CBD oil is made from hemp plants, it only contains trace amounts of THC. It is for this reason that CBD oil is not psychoactive.

Whole plant CBD oil is made from the whole of the hemp plant. This means that it contains plant fibre and chlorophyll too.

Related: What is raw CBD oil and how is it different?

What is hemp oil?

Hemp oil is also made from hemp plants.

Hemp oil, also referred to as hempseed oil, is used as a cooking oil, and used in cosmetics.

It is made by pressing hemp seeds to extract the oil.

Hemp oil is rich in omega 3 & 6 fatty acids, so is often branded as a healthier option for cooking oils.

Because hemp oil is made from hemp seed, it only contains trace amounts of cannabinoids, including CBD.

The difference between CBD oil and hemp oil

Now let’s get to the difference between CBD oil and hemp oil. We’ve already covered a few of the differences, now we can go more in-depth.

There are four main factors that set CBD oil apart from hemp oil.

These are: the part of the hemp plant used to make the oil, how the oils are made, the time of harvest, and the strain of hemp used.

The part of the plant used

CBD oil and hemp oil are made from different parts of hemp plants.

Whole-plant CBD oil, like ours, are made from the whole of the hemp plant. CBD is mostly concentrated in the leaves, buds and stalks of hemp plants.

Hemp oil, or hempseed oil, is made from hemp seeds only. Hemp seeds do contain omega 3 & 6 fatty acids, making it a nutritious cooking/cosmetic oil.

But hemp seeds do not contain much CBD or other cannabinoids.

The type of plant used

The next factor that makes CBD oil different to hemp oil is the strain of hemp plant used to make the oil.

Just like cannabis plants, hemp has different strains that have been bred over time to have different characteristics.

Specialists have bred CBD-rich hemp plants, that contain above average levels of CBD.

Hemp plants used to make hempseed oil, however, have not been specialised for CBD. So, while they do still contain cannabinoids including CBD, and since only the seeds are used, hempseed oil only contains trace amounts of CBD.

How they are made

There are two very different methods of extraction that create CBD oil and hempseed oil.

To make hempseed oil, hemp seeds are pressed. This extracts the oils from the seeds but not from the rest of the plant.

CBD oil on the other hand, uses more sophisticated machinery to create a CBD extract. High grade, whole plant CBD oils are made via a process called supercritical CO2 extraction.

Whole hemp plants are put through a special machine that uses liquid CO2 to extract the CBD from the rest of the plant material. The result is a CBD extract, that still contains some of the compounds naturally occurring in hemp plants, but is CBD-dominant.

The time of harvest

The time at which a hemp plant is harvested differs with CBD oil and hempseed oil.

Because hempseed oil is made from hemp seeds, the plants are harvested during the seeding stage in the plants’ life cycle.

To make Aura CBD oil, the plants are harvested during the early part of the flowering stage, before the buds have begun to release their resin. This is because CBD is most present in the plant during this phase, and is the perfect time to harvest to make CBD oil.

So, know you know the difference between CBD oil and hemp oil.

Where to buy organic, full spectrum CBD oil in the UK H2

At Aura CBD Oil UK we provide thousands of people around the world with organic, full spectrum CBD oils, pastes, balms and edibles.

Our CBD oil is made from CBD-rich hemp plants and contains terpenes, fatty acids, flavonoids, plant fibre and chlorophyll.

If you have any questions about CBD oil, or what we do at Aura CBD, don’t hesitate to get in touch. You can email us as info@auracbdoil.com, or send us a message on Facebook – we love to hear from you!

If you enjoyed this article, check out our blog where we upload new content every week to keep you informed about the world of CBD.

As our way of giving back, Aura began a partnership with Tiny Shelter, an animal rescue in Portugal.

Any donation you can afford will help provide these animals with food, shelter and life-saving veterinary care. You can donate via Tiny Shelter’s Facebook page.

That is why we are always striving to reduce our plastic waste and carbon footprint and use recycled packaging wherever possible.

Aura believes in people before profits. We see our CBD extracts as powerful pieces of nature in a bottle, and so should be available to everyone at fair prices.

Aura is committed to providing our customers with the highest-grade CBD extracts that nature has to offer. That is why everything you find here in our store is and always will be 100% natural, organic, suitable for vegans, and truly designed to help you flourish.

Aura was born out of a sincere desire to empower others, to help you create your own wellbeing from within, and to support the delicate balance of a healthy body and mind.

We invite you to start your CBD journey with us today.